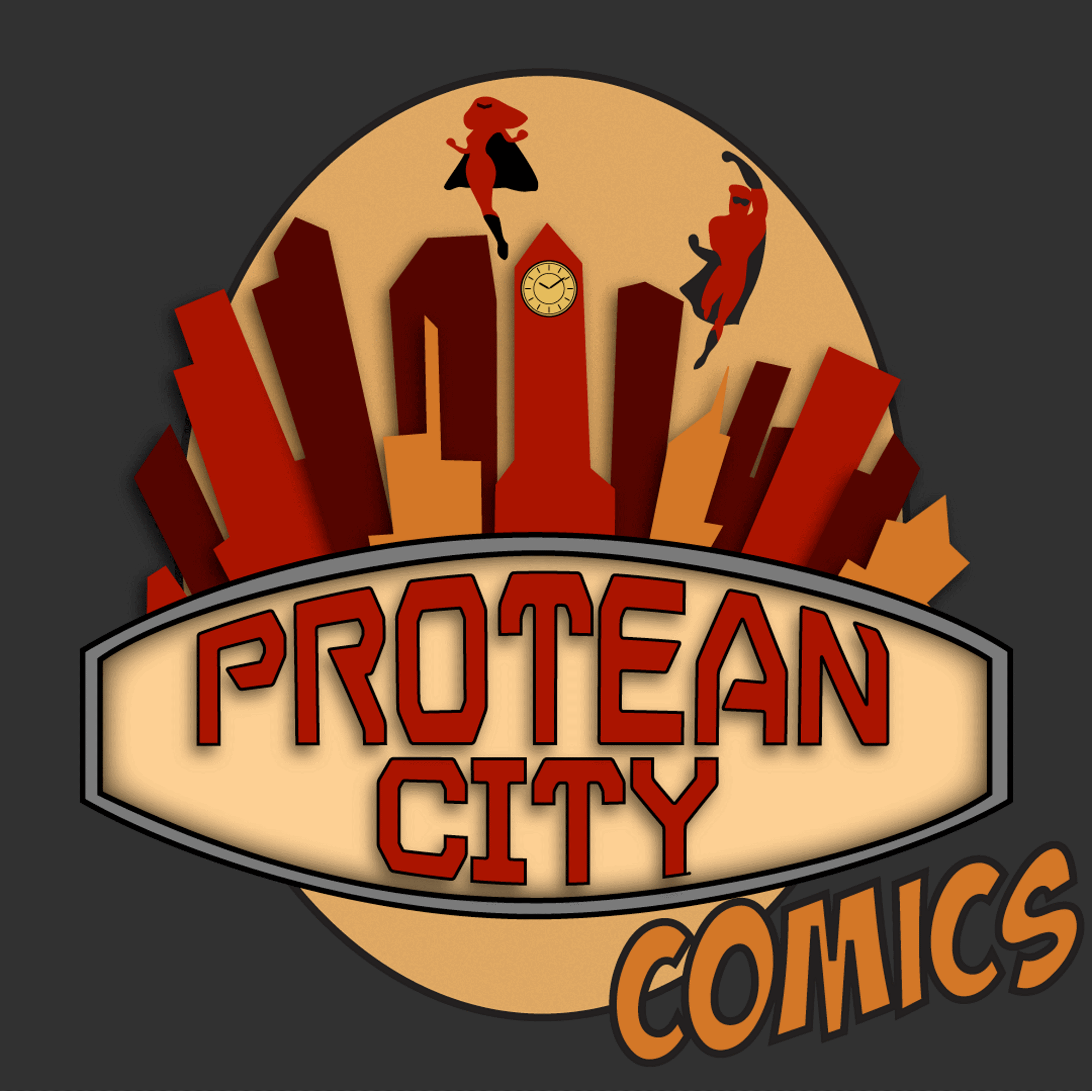 NOTE: You didn't miss anything. The last issue of Reformers released was Issue #2. We jumped ahead to represent time passing. The person curating the pull-list of this feed is trying to bring you only the best comics each week.

Scarlet Saber is played by Morgan Hill who can be found on twitter @magpie_mirror. You can find their games at nestedgames.itch.io